Back to Blog
For Creators

oing back to school, we all must have in some way read or experienced this; Two pendulums are brought into class, one with the ball made of heavy material and the other light as a feather. The teacher instructs the students to push each one of them, varying the swing, increasing and decreasing the length of the string as well as changing the angle. All in a bid to demonstrate Newton’s first law, prove the earth is round and observe the impact of gravity. Newton’s first law of motion states that a body at rest stays at rest and a body in motion stays in motion unless acted on by an outside force.

The pendulum is often the very first lesson when it comes to cultivating a change. Change is always met by resistance. In getting fit, resistance training works to sculpt the body faster. In fact the whole body resists exercise until it becomes a habit. Everything starts out hard before it gets easier. It gets easier because, we have already set all necessary factors in motion.

This is the habitual advice we give to creatives working to start their business. Simply put, to change yourself, to change the circumstances surrounding you, would require a force to overcome the resistance. Similarly, to destroy a good business once all the ‘success’ principles are set forth in motion, will also meet resistance. Just as in the class experiments, it is not just the ‘start’ of motion that is resisted by masses, but any change in motion including slowing down, stopping or changing direction.

Force when not ‘balanced’ by other forces is what produces a change in motion (acceleration).

The first push is always the hardest. Years of preparation and hours of research are necessary but pale in comparison to the first company you incorporate. The first major deal you sign or simply the first time you gain courage enough to believe in yourself. Strategy means nothing without the will to implement.

The length of the string, the angle of the swing determine duration and speed.

Strategy is core to good business. It is not some static thing though. I would describe it as learning through your mistakes and that of others which path not to take, choosing your own path and changing it when it stops working, and finally having the innovative ability to chart new paths where no maps existed, all towards a singular goal. Making new mistakes are crucial to starting a business. It takes the load off the founders and eliminates the instinct to give up when decisions lead to monumental disasters.

The Pull of Gravity

Gravity accelerates the pendulum down. The momentum built up by the acceleration of gravity causes the mass to swing in the opposite direction to a height equal to the original position.

Galileo observed that the reason the pendulum moves back toward the resting position is because of the force of gravity pulling the bob downward. Of course the pull of gravity changes depending on where you are, but constant is its ability to pull the pendulum back to its resting position. Outside of air resistance, only the momentum garnered by the pendulum allows it to swing in the opposite direction. Similarly, it is crucial to build momentum when starting a business, especially at its youthful stages. Momentum enough to weather difficult storms or to adapt to difficult situations. This is done through strategic partnerships, great employees, sustainable brand partnerships and careful fiscal planning.

Motion toward rest vs a perpetual motion machine

A perpetual motion machine is a hypothetical machine that can do work infinitely without an energy source. This kind of machine is impossible, as it would violate the first or second law of thermodynamics. Thus, machines that extract energy from finite sources will not operate indefinitely, because they are driven by the energy stored in the source, which will eventually be exhausted. A common example is devices powered by ocean currents, whose energy is ultimately derived from the Sun, which itself will eventually burn out.

So, from the above, if motion is key to the allure of the pendulum, the principles behind which we lay the foundations of a good business, why start when perpetual motion is impossible? The reason is as simple as to why we continue to breathe today knowing we will all pass on at a later date. We are creatures designed to make impact, to resist and overcome challenge allowing us to reach heights we would not otherwise.

This is the spirit of entrepreneurship, the desire for a mass to have a great force acted upon it, allowing it to experience motion until the point at which other forces cause it to go back to rest.

Motion in Acceptance of Rest

Now, when creatives come to us, with the glint of excitement due to a new project allowing them to expand the boundaries of their art, the pride in starting their community platforms and building their business whether it be one man shows or in a team, we recognize the first push. The hard part.

INCMMN having started its own motion only hopes to provide strategy, the archives of our failures for our partners to only make new mistakes,  and the cheers needed to overcome resistance. If we are beings made to know motion for a definite period of time, we partner with every creative to make it glorious. 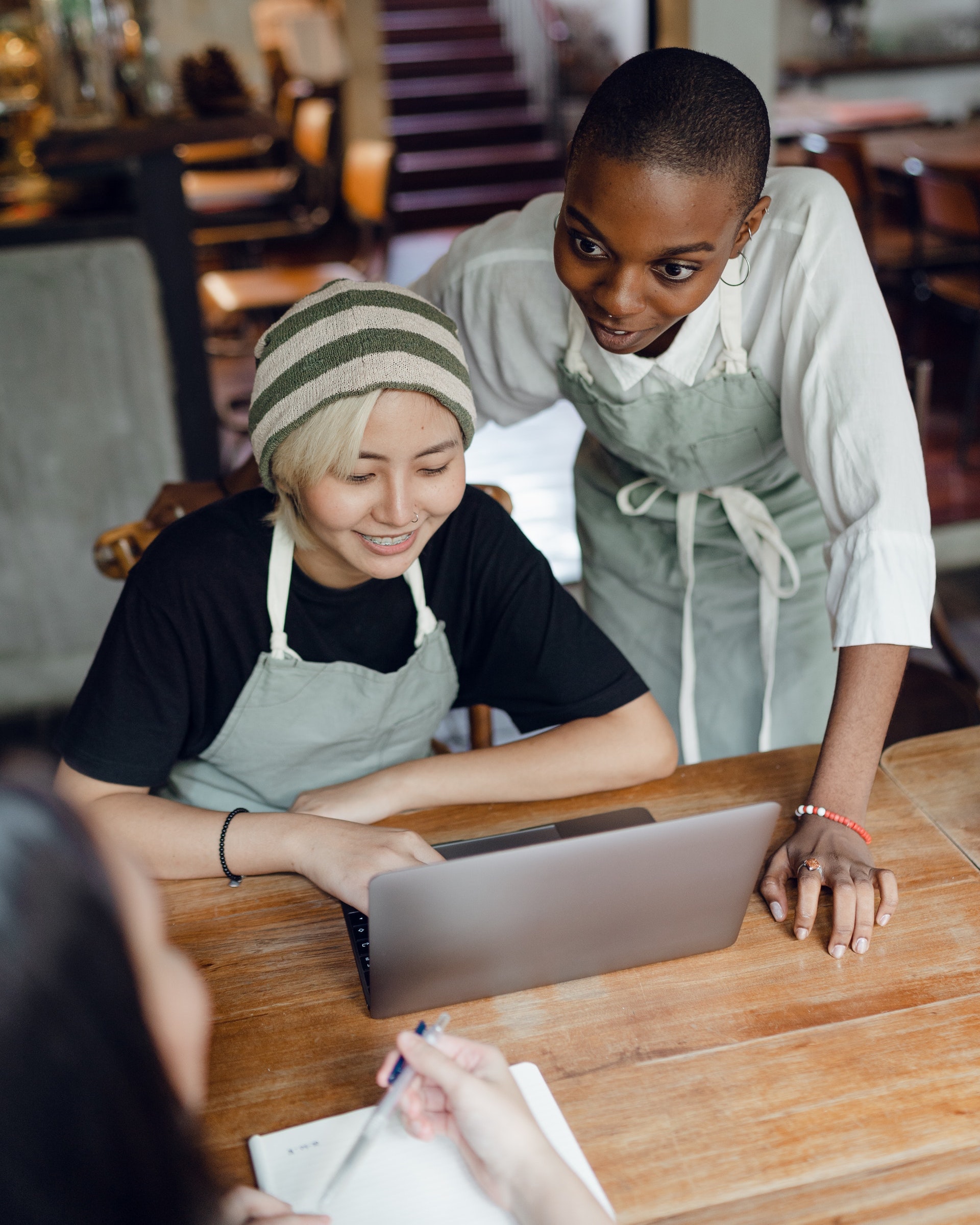 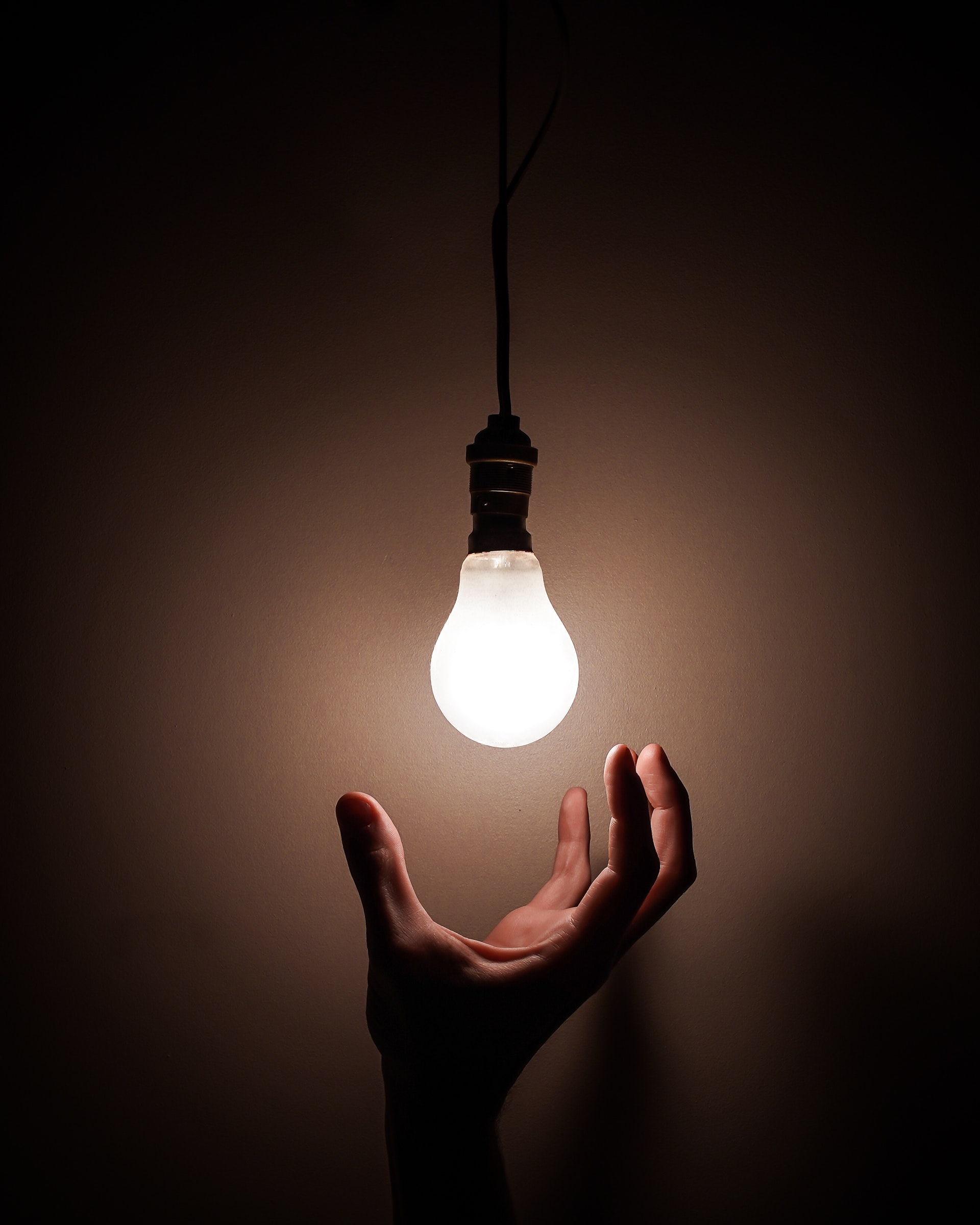 Management of the Creative Asset 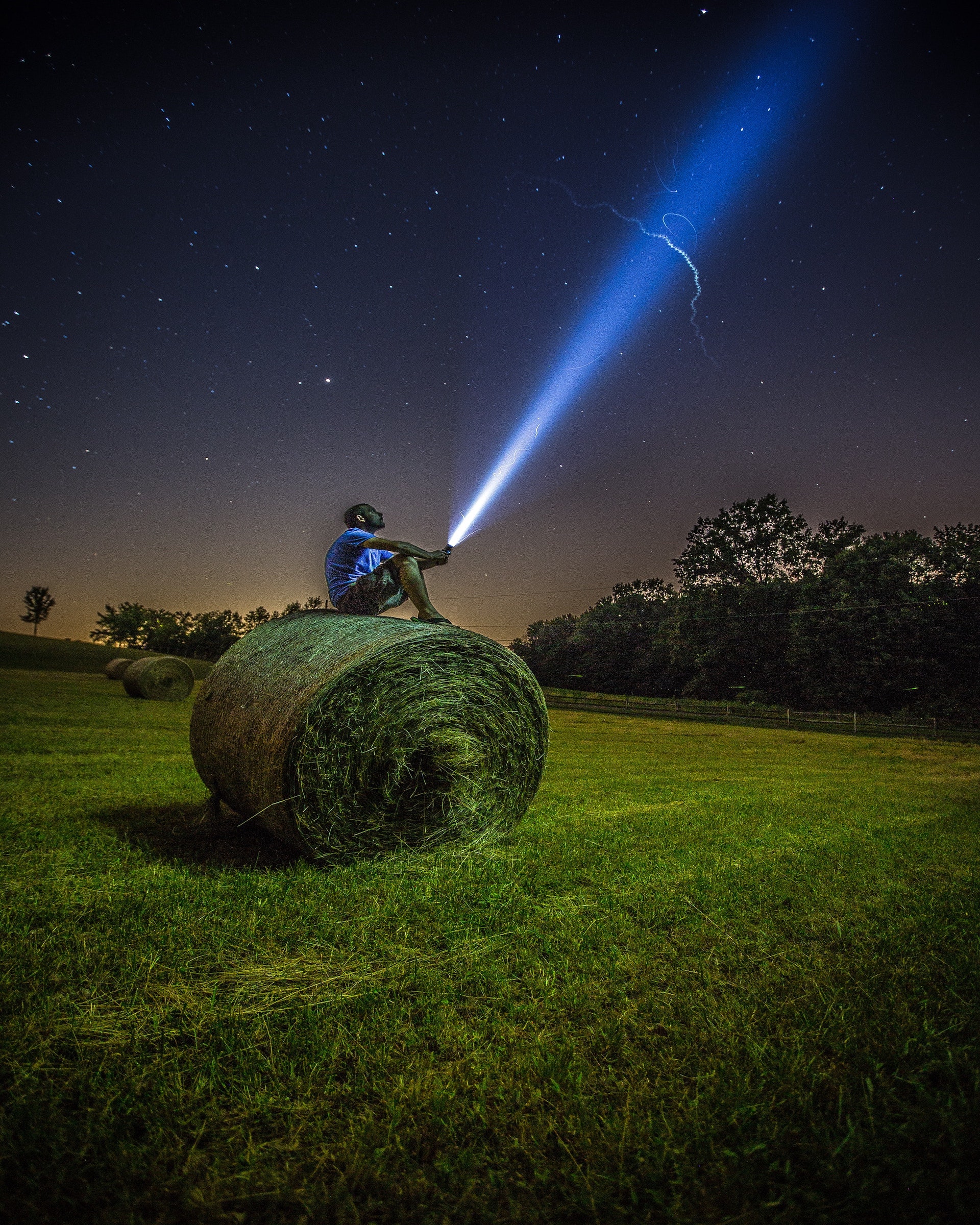 I’m based in New York